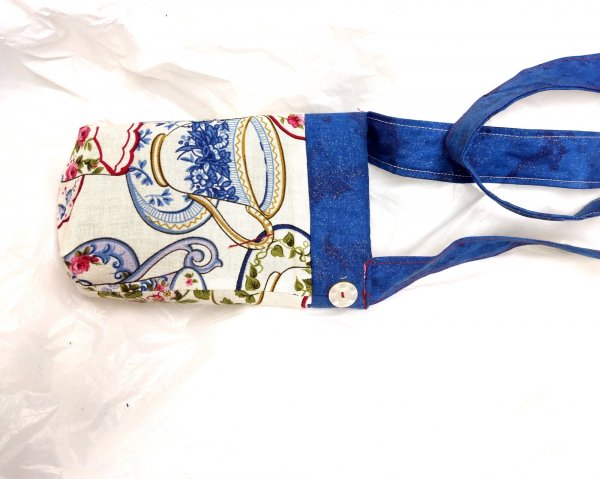 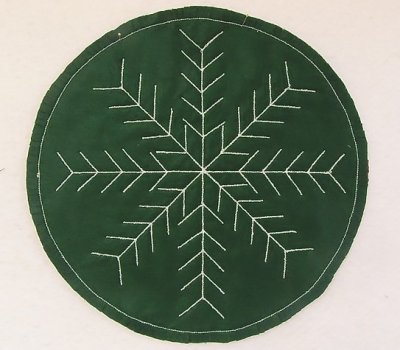 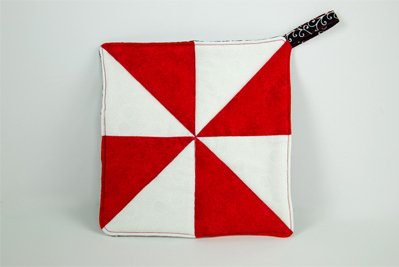 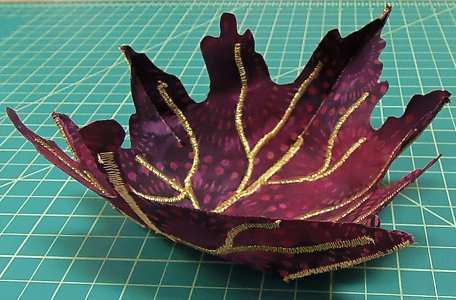 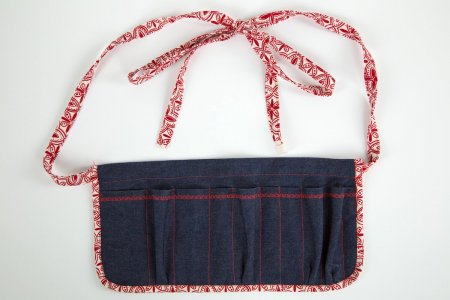 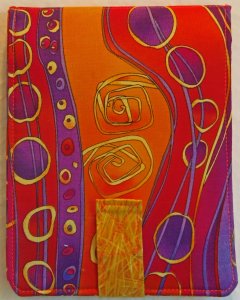 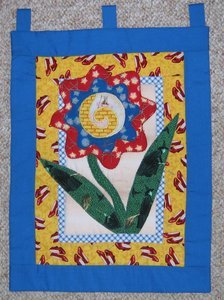 Fusible thread. 115 yds. 100% Nylon. Fuses without the stiffness of adhesive web. Great alternative for fusible appliqué, especially when multiple layers are involved. For use in bobbin.

If used as a top thread, it will melt to your iron when pressed. 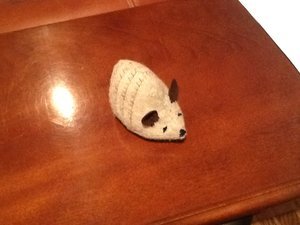 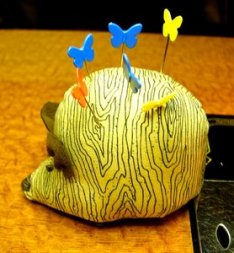 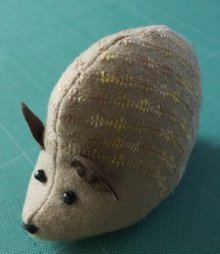 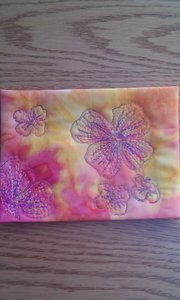 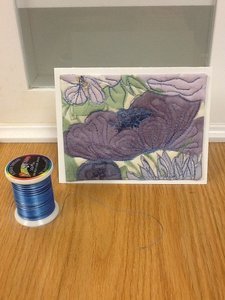 January 2017 class is a Zippered pouch featuring thread So Fine! #50

March 2016Class is postponed one week to March 8 at 6pm
Baby shoes. Great for a baby shower gift or for dolls. Uses So Fine #50 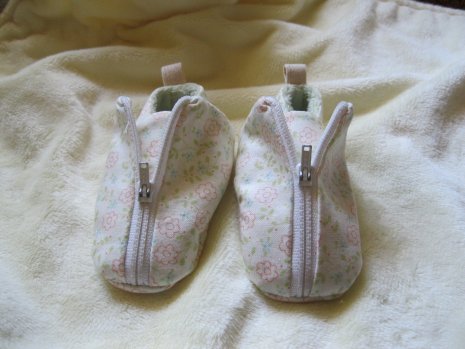 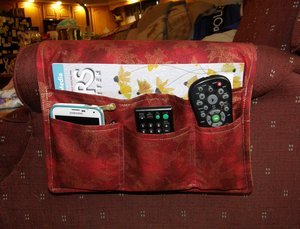 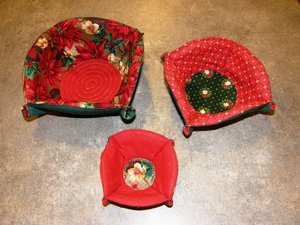 This class cannot be purchased online. Please contact the store for more information.